Many years ago I began weaving on a rigid heddle loom while living in Houston, Texas.

But it was in 1991 when I moved to Chimayo, New Mexico, the weaving center of the Southwest, that I was immersed into the rich Spanish, Native American and classic weaving traditions.

During that time, I became very active in the Santa Fe weaving guild, Las Tejedoras (The Weavers).  This very large guild had members from all of northern New Mexico. For many years, I served as their librarian. As part of the guild, I was able to take advantage of their many workshops, classes, slideshows and field trips led by well-known weavers from across the US.  When I later became a production weaver, I had many of my pieces featured in shows and galleries in the area including The Desert Sage Weavers of Los Alamos, The Ghost Ranch, The Abiquiu Inn, galleries in Madrid, New Mexico and Las Tejedoras shows in Santa Fe.

At that time, I was working on a 4-harness rug loom, an 8-harness Gilmore loom, several frame looms and, of course, my rigid heddle loom… I became obsessed and here I am today. 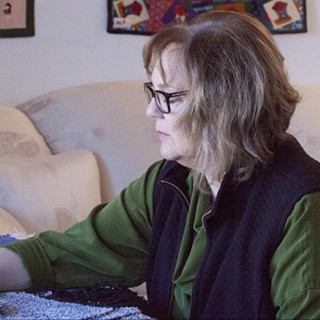